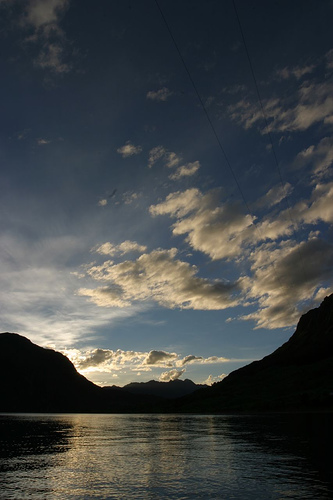 What is fantasy why does it entice me so?

Is it the magic of infinite imagination, the opium of my own internal rambling. A quest for something real, an expression of being outside of matter and the confides of this realm.

Like a warm wrapping embrace, the soft consuming embalming of child hood memories, so fond, so profoundly real yet existing as manifests of views into worlds of fantasy. A place we’re told is surreal, non existent and cannot be found.

An escapism that excites to the core of my conscious and perhaps more importantly sub-conscious mind. A dancing flight of energy, passion the essence of me. Pirouetting around the translator built into my social construct. The ‘anti-mental’ filter if you like. The society sponsored pace maker filtering communications from soul, being, body and mind. Attempting to extract what society might label as madness before speech outputs from a now effectively unified, discoursed mind.

Indulge with me for a moment a notion such as this: What if fantasy is as real as you desire, another word for bliss? Why not live every moment like a fairy tale, every thought another adventure, every whim a opportunity to learn and evolve; to radiate and glow. “Deliver yourself from evil” could in the current global context be taken as “leave now let go, run away with your own fantasy, finally realise what you really know!”

There’s only so much brain washing one race can take from so few; before what we’re told is real and right, is in fact an elaborate fantasy of it’s own. Ultimately these are just words, labels for things that we’ve fooled ourselves into thinking we know. Education has masked our true evolution in a consumption driven dystopia that to the majority seems invisible. The world is becoming a junkie of its own self destruction. Sound like a sci-fi novel? yes I thought so!

What if fantasy is the answer, the label a key to a place that all humans really should go. I know it’s the one thing that makes me feel (by current definition) most distant, but in my inner being most connected, most alive, most energised, consumed and filled with love. An honesty and connection to the thing I can only say I ‘feel’; my inner being. Existing without the need for a body or a mind, the brightly pumping essence the thing we’ve all locked inside.

I long to fly with a simple jump, a self propelling belief that takes me up and up. Basking in the clouds, swooping towards and across the sea. Grabbing at the stars twinkling back at them, my eyes filled with glee. 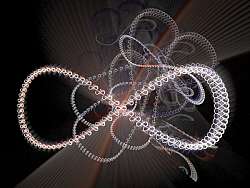 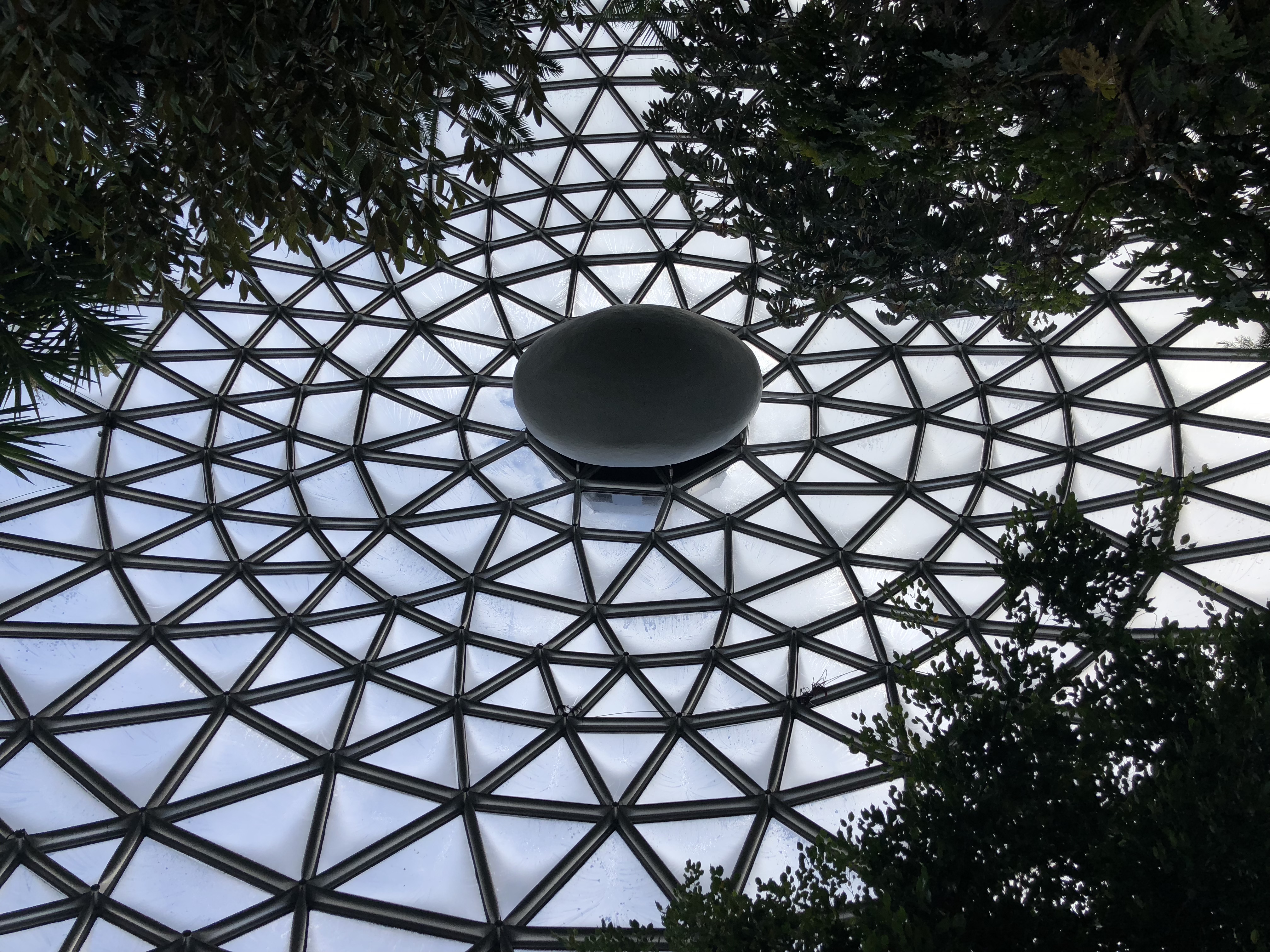 Balance – building a bridge between nature and technology 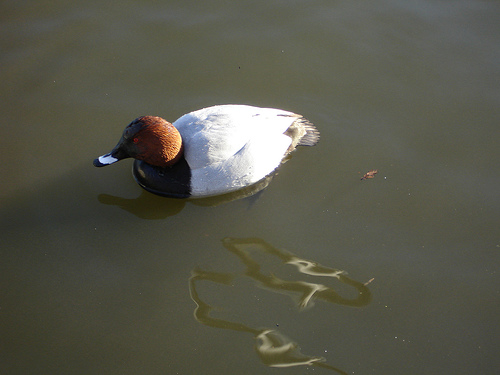