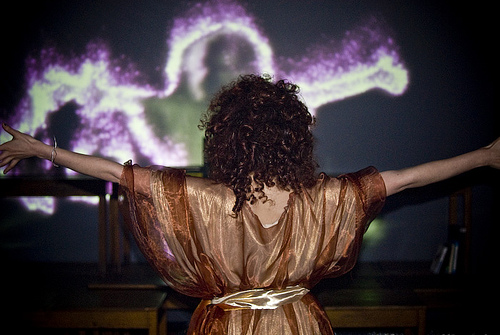 The seeper team Memo, Found Collective and Alexis have been ghosting with Secret Cinema.

In the pursuit of instilling fear into the general public we created and setup an interactive motion tracking wall for the Future Shorts, Secret Cinema showing of Ghostbusters.

Users entering a re-creation of the library from the film saw themselves as ghostly silhouettes with their souls visualised as spirit apparitions radiating from their bodies and reacting to the velocity of their movements. Joyfully interacting with their new found selves the audience were then abruptly forced to jump out their skins when the library ghost attacked their senses through sound, vision and air! 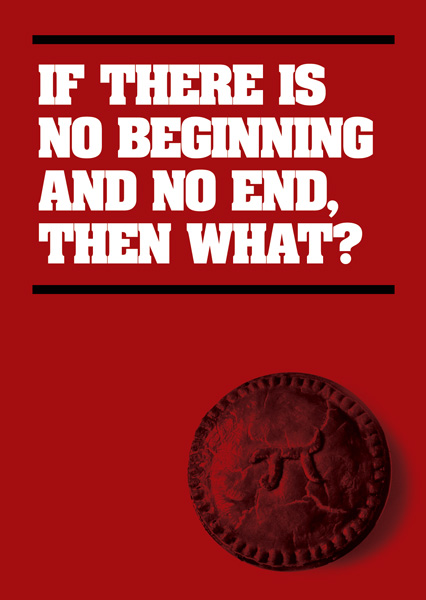 Baking an Interactive Pi for Glastonbury 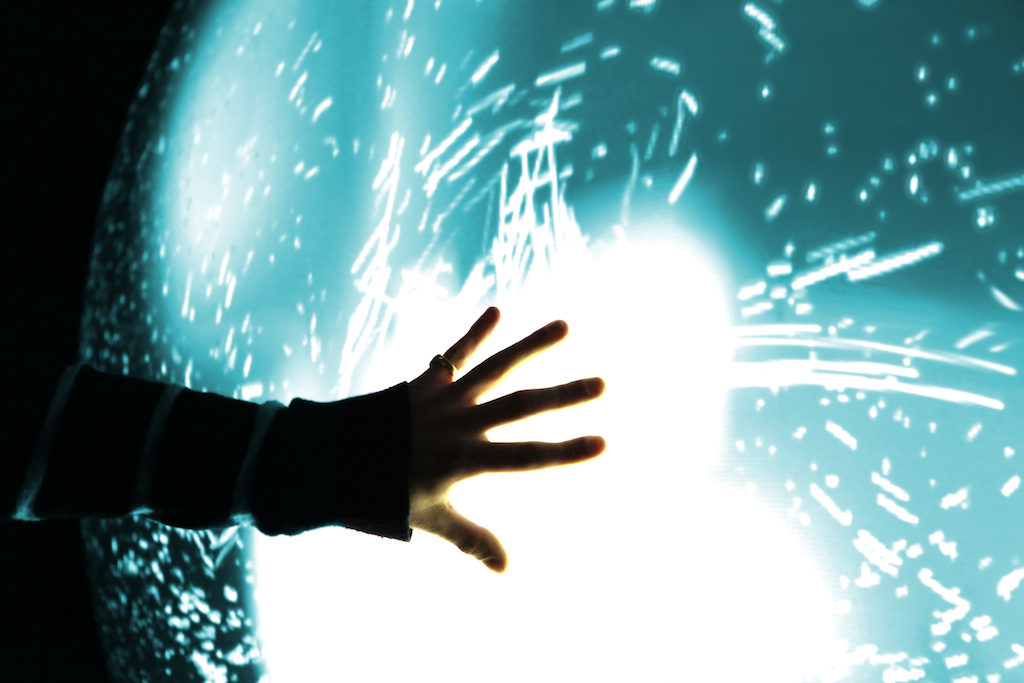 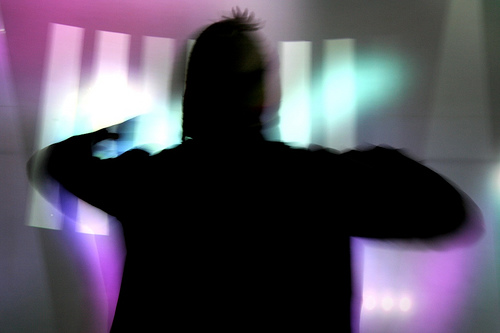 The Pi is out the Oven